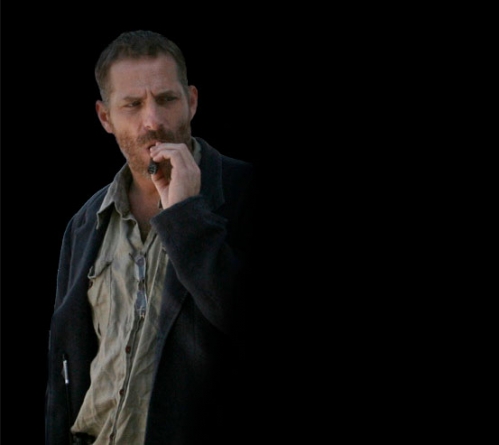 Darren Ewing is one of those rare guys that can do anything and everything in media: write, film, direct, work the camera, fix the camera, lighting, motion graphics; he is dazzling with Maya, Final Cut Pro, PhotoShop, ProTools; he can wire things, rewire things, rig a Foley studio, transform an ADR room, fix a Digidesign board.  He’s also a successful television director.

He is also an entrepreneur, businessman, and organizer. You can peer into how his brain works on his blog: http://darrenewing.blogspot.com

He’s a madman. The movie posters below were the clever handiwork of Darren Ewing & company. Kudos.